Meet Marvel: The Remarkable Rescue who needs your help

Meet Marvel. This gorgeous puppy has known more than his fair share of hardship; hit by a car when just months old, his tiny pelvis was shattered. Thankfully, we were able to fund an emergency operation and find him a wonderful home here in the UK, but in a cruel twist of fate, his old injuries have resurfaced. Marvel will now need a total hip replacement if he's to ever experience a totally pain-free life.

Back in September, we introduced you to two Remarkable Rescue pups who’d been found, just months old, with life-changing injuries. Marvel was one of those puppies; found by the side of a road in Greece, suffering from a shattered pelvis, it’s likely he’d been hit by a car and left to suffer.

It was the WAHF Fund for Remarkable Rescues that funded his initial surgery but now, not yet a year old, Marvel is asking for your help again. 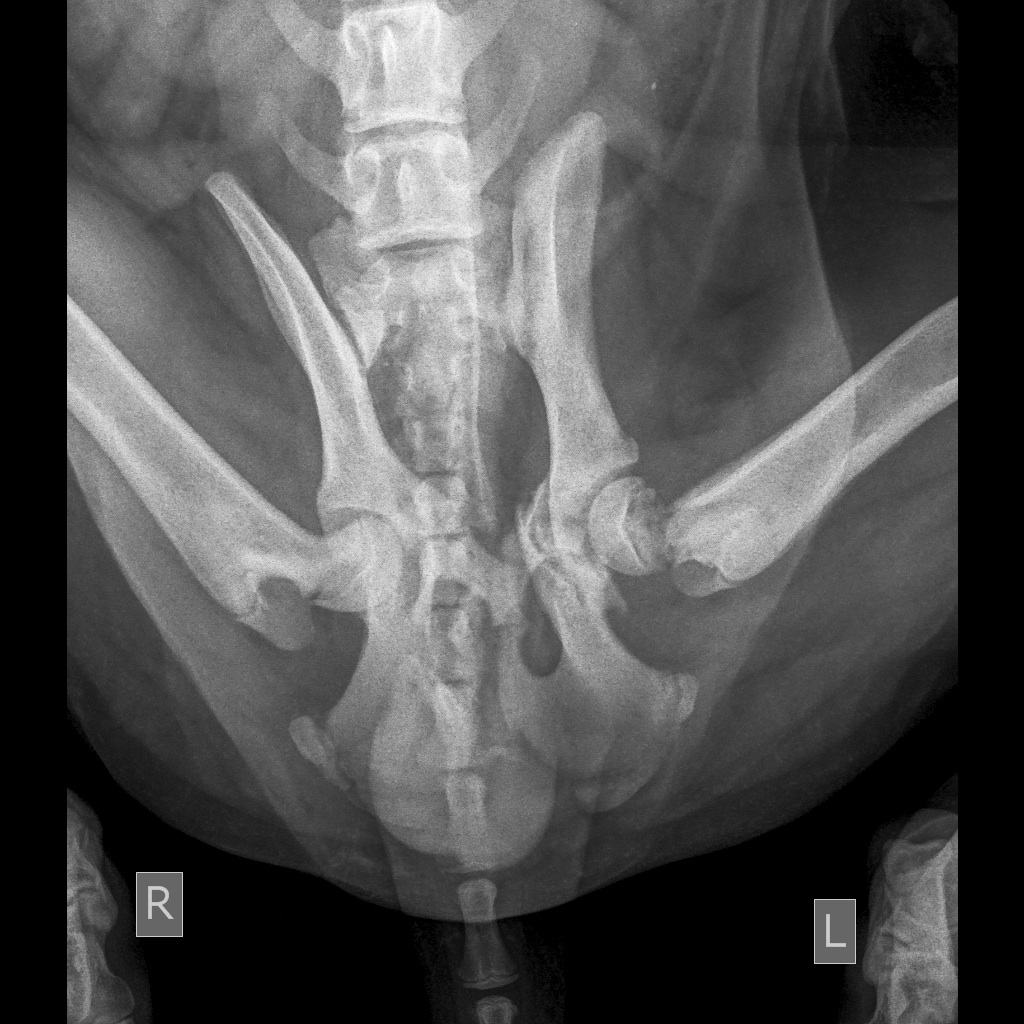 Marvel was found by passers by who took him to a nearby vet; sadly, this vet vastly underestimated the extent of Marvel’s injuries and claimed Marvel would walk again within 2 weeks.

As such, the passers by took the young pup to our partner shelter, Desperate Greekies, who knew immediately that Marvel – who by this point, had collapsed in pain – urgently needed a second opinion.

This time, Marvel’s injuries were properly diagnosed; a fractured pelvis that would need urgent, specialist attention. Thankfully, our Remarkable Rescue Fund was able to cover the £2,000 treatment at a specialist orthopaedic surgery in Athens.

Having recovered well from this initial surgery, he travelled to the UK in October, where our Adoptions team had found him the most wonderful forever home. Finally, Marvel’s happy ending looked set in stone. 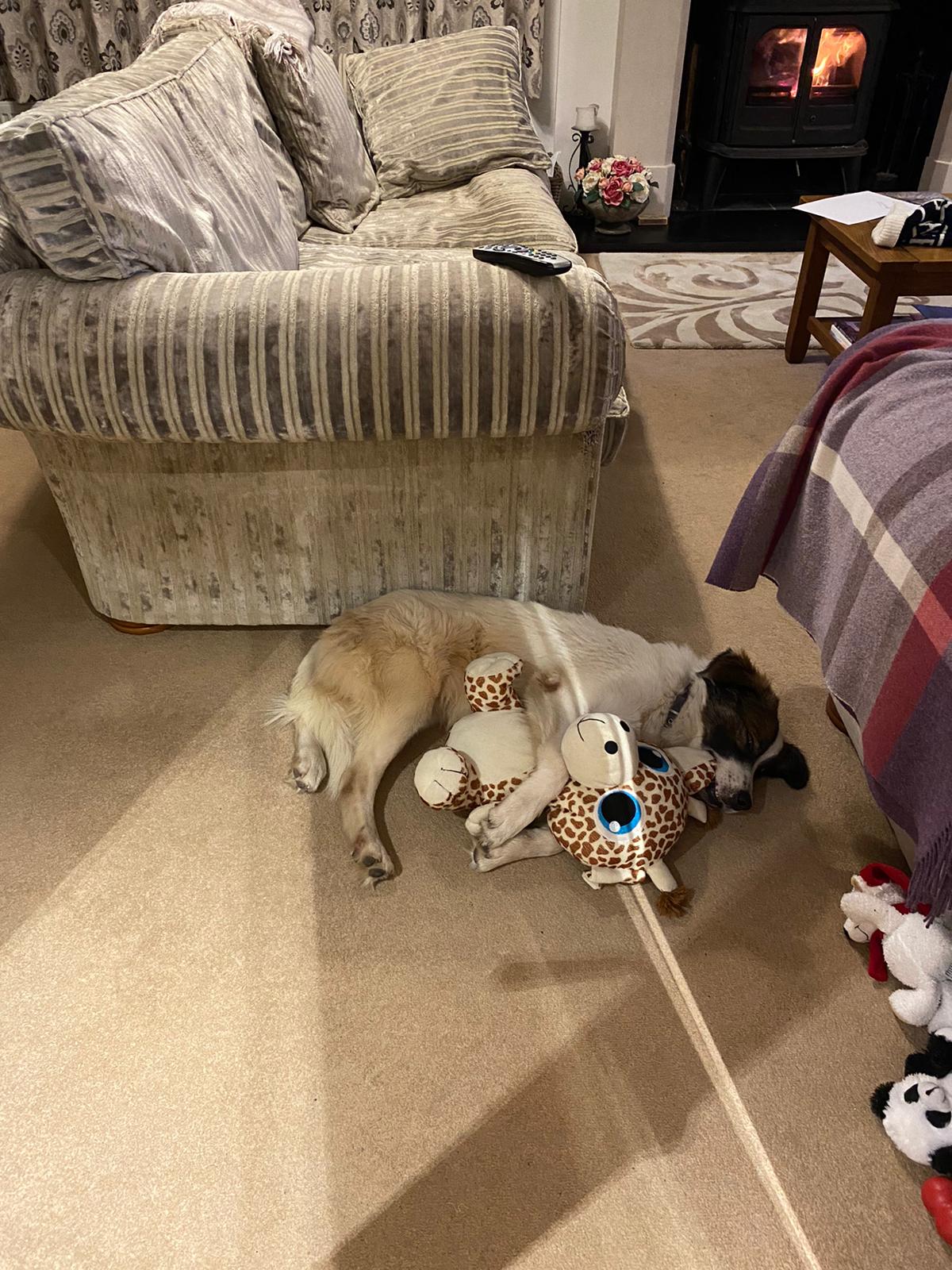 But in a cruel twist of fate, Marvel’s old injuries have resurfaced leaving him in tremendous pain once again. Heartbreakingly, Marvel’s pain prevents him from living the life of so many puppies his age; he wants to play, he wants to say hello to everyone, but such excitement is just too risky.

Having suffered such severe injuries at such a young age, it’s likely this will impact Marvel for the rest of his life – unless he can undergo a total hip replacement which would, once healed, give him the best possible chance of a happy, healthy future.

But such surgery isn’t cheap; total hip replacements cost in the region of £10,000 and with Marvel unable to get through the day without strong pain relief, there’s no time to waste.

Or you can donate by text, by choosing one of the following options:

Texts cost the amount chosen, plus your standard message rate. UK networks only. 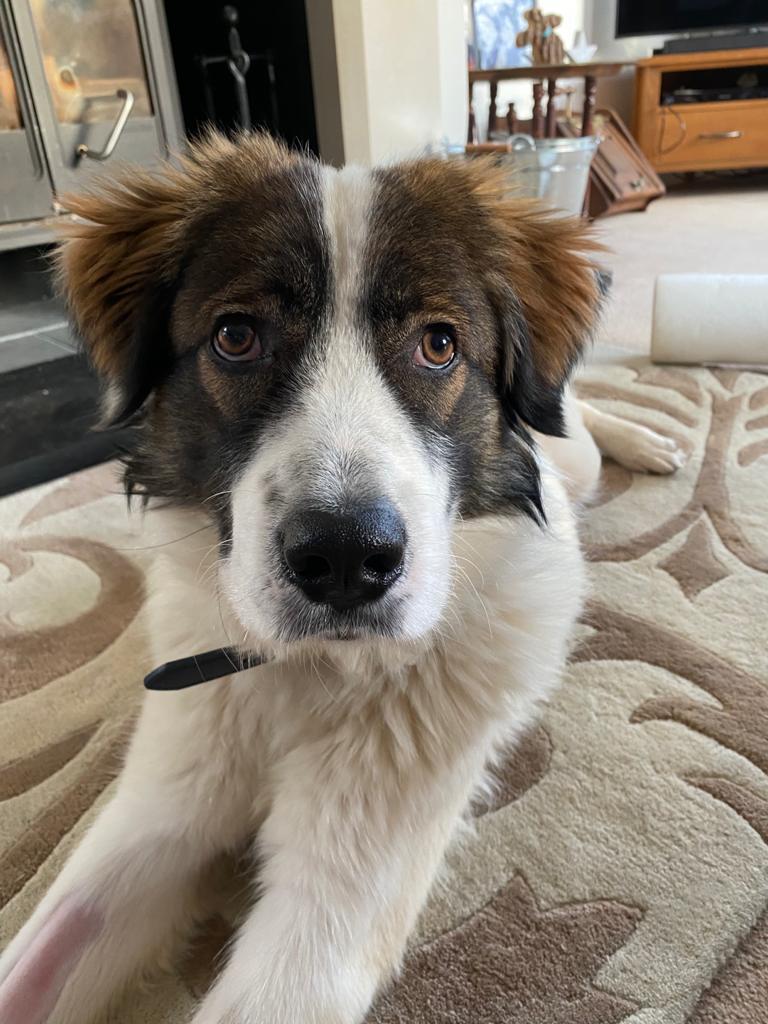 The very fact that Marvel was abandoned when in such dire need of help, reminds us that attitudes towards dogs around the world differ so greatly to our own.

But while Marvel’s injuries might’ve been born from an attitude of indifference and callousness, we know our incredible community won’t let his story end that way – thank you.

You can keep track of Marvel’s progress by following us on Instagram, Facebook or by subscribing to our newsletter. We’re hopeful that good news won’t be far away for this gorgeous boy.

Mothers Day 2021: The gifting guide that gives back

Wild at Heart Foundation are proud to have rescued many incredible dogs with severe and shocking disabilities, all of whom have inspired the creation of this dedicated rescue grant (previously the Millie & Mitya Rescue Fund)

With your help, we can provide care, treatment and homes for hundreds more dogs with severe injuries and disabilities. Thank you for your generous support.