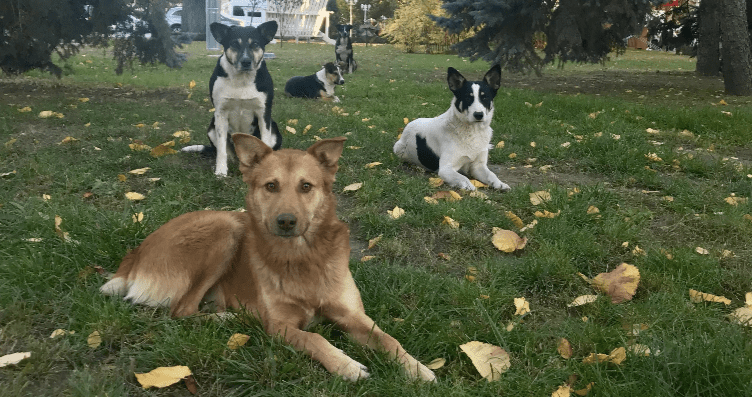 Moldova is a tiny post-Soviet country bordered by Romania and Ukraine. But, despite its size, the country has a staggering estimated stray dog population of 30,000.

Until 2018 there was no animal welfare legislation in place. Stray dogs in Moldova were taken to a public shelter where they would await an agonising death. Only a handful of “lucky ones” dodged this tragic fate, rescued by volunteers and local animal-lovers. Thankfully, in 2018, the Mayor of Chisnau passed the first ever animal cruelty law together with a bill which prohibited the killing of healthy stray dogs. 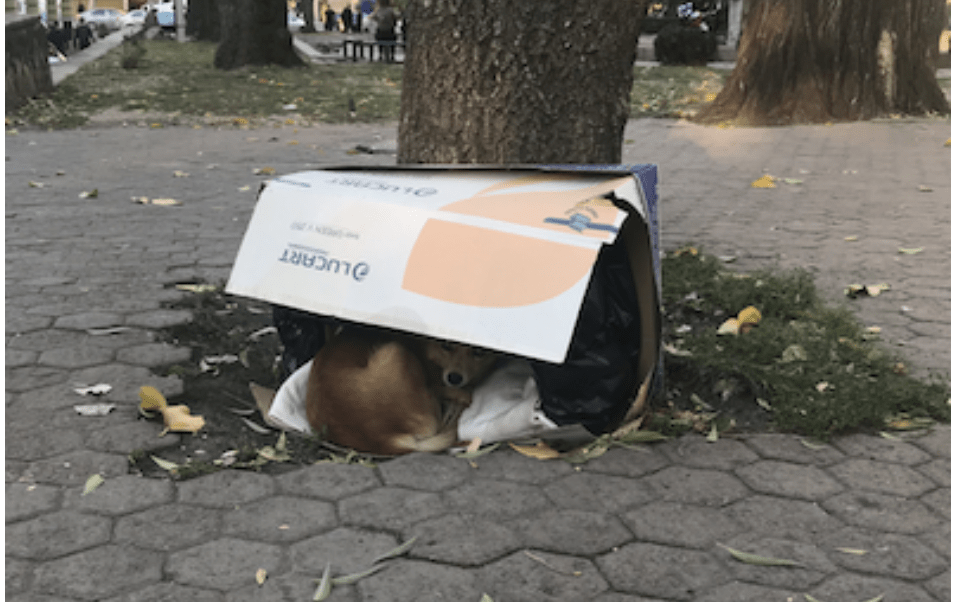 On a project trip in 2018, we were eager to see the situation for ourselves in order to better understand the struggle that stray dogs in Moldova are facing. We visited what used to be the public kill shelter ‘Necropolis’ which, thanks to the relentless fight of volunteers, had recently been rebranded as the first ever Municipal Spaying and Neutering Centre in Moldova. The clinic is basic and equipment is recycled from hospitals, however, it is fit for purpose to carry out 10 operations per day. Wild at Heart Foundation offered start-up advice and financial support for the centre to ensure the success of the project. 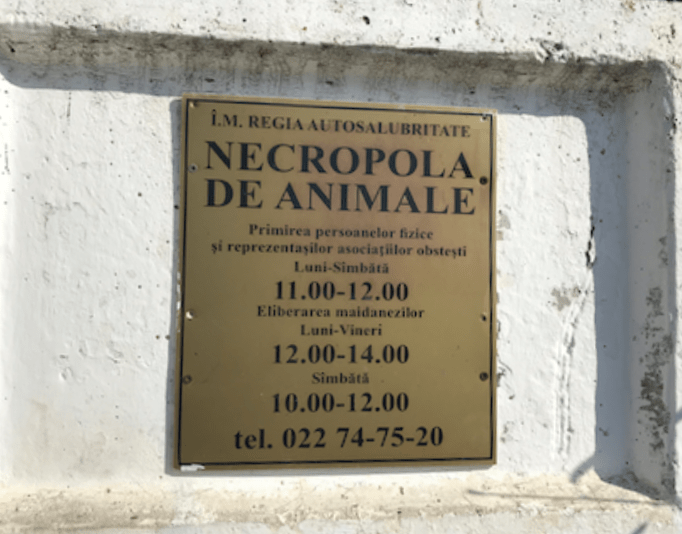 In addition to the government run spay and neuter programme, Wild at Heart Foundation began working with Friends of Moldavian Strays (FOMS) neutering 32 dogs a month throughout 2018. This was the first neutering programme in Moldova and made a small dent in the ever-growing stray dog population. Whilst national recognition for such schemes is still a long way off, we’re incredibly grateful for their team of local volunteers who catch, transport and release the stray dogs who are treated; without their commitment and passion, we would face an even larger mountain to climb.

If a regular donation towards a specific project is set up and we subsequently cease to provide support in the future, any recurring donations will be allocated to the areas of our other work requiring the most support.