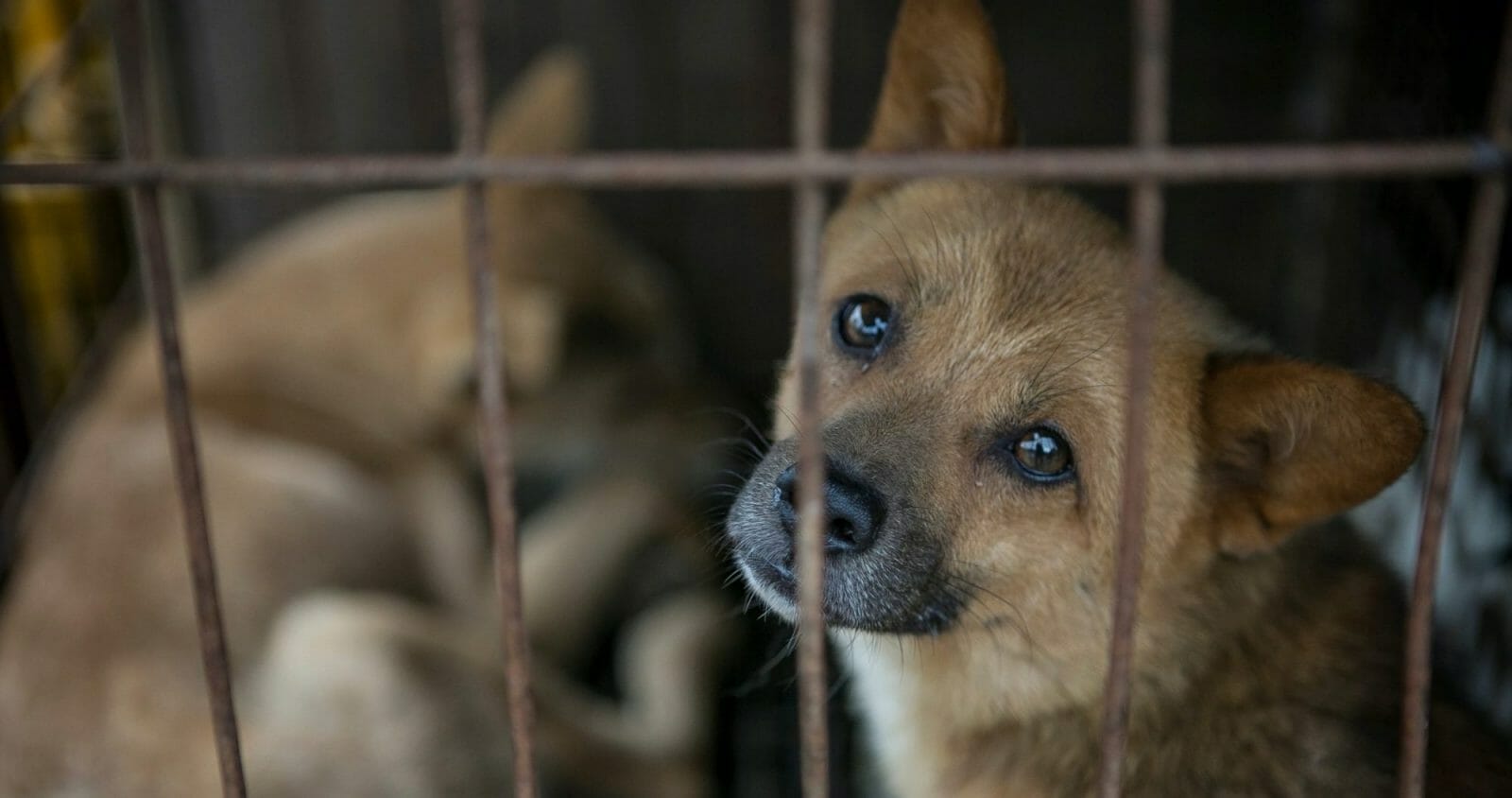 In 2018, Wild at Heart Foundation teamed up with Humane Society International to rescue dogs from the meat trade in China. The Yulin festival, an annual celebration held in Yulin, Guangxi, China, during the summer solstice is a festival has become globally notorious for the barbarism with which the killing and eating of dogs is carried out and celebrated. 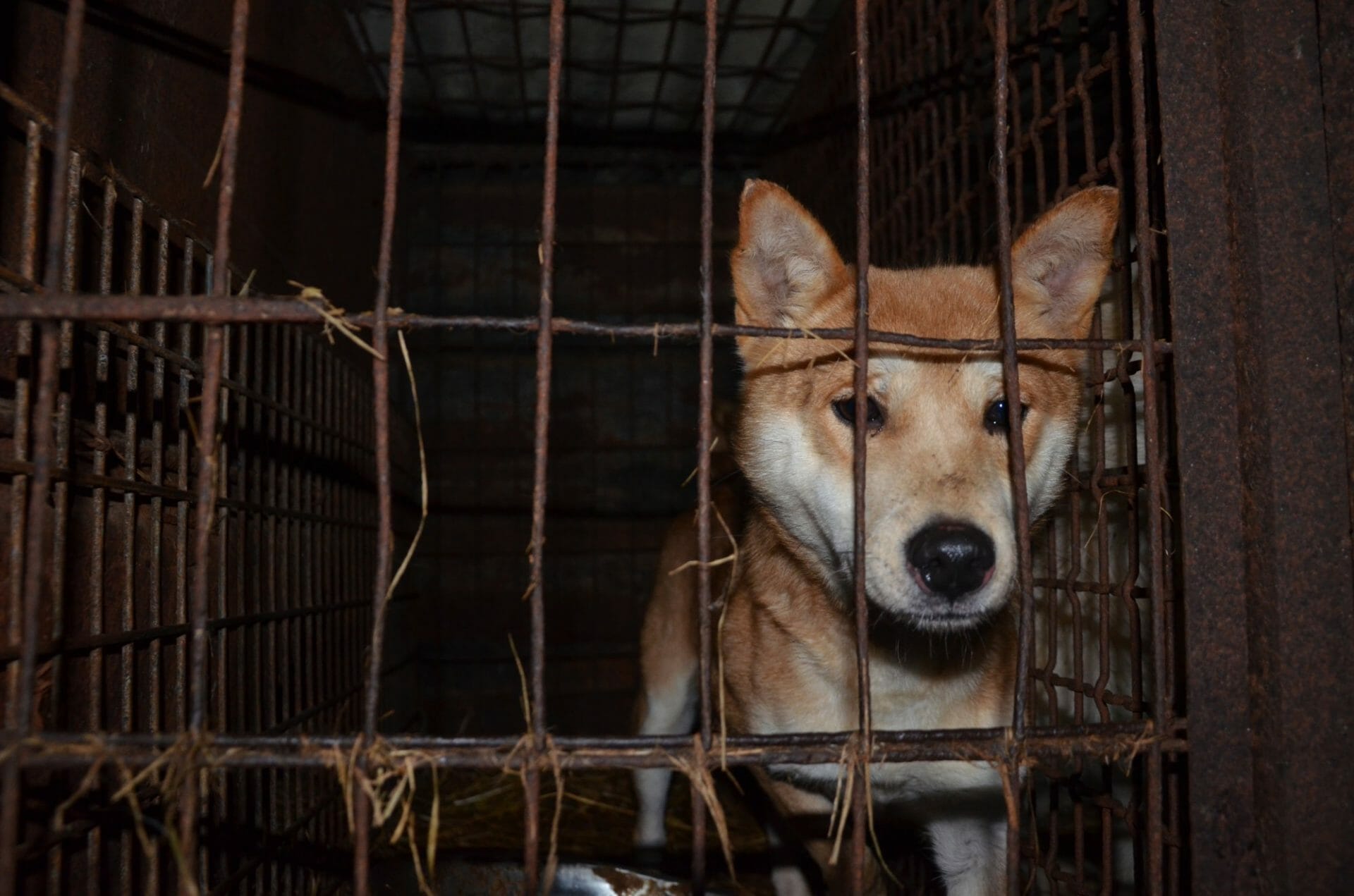 Chinese activists with whom HSI has worked for many years, negotiated the rescue of 135 dogs from three facilities in the Yulin suburbs. They captured chilling footage inside one slaughterhouse that kills around 50 dogs every day for human consumption. We were incredibly keen to play a part in putting an end to this horrific tradition, and were only too happy to assist with the rehoming of 5 of these dogs, finding them a family here in the UK who supported their transition from terrified captive to beloved pet. 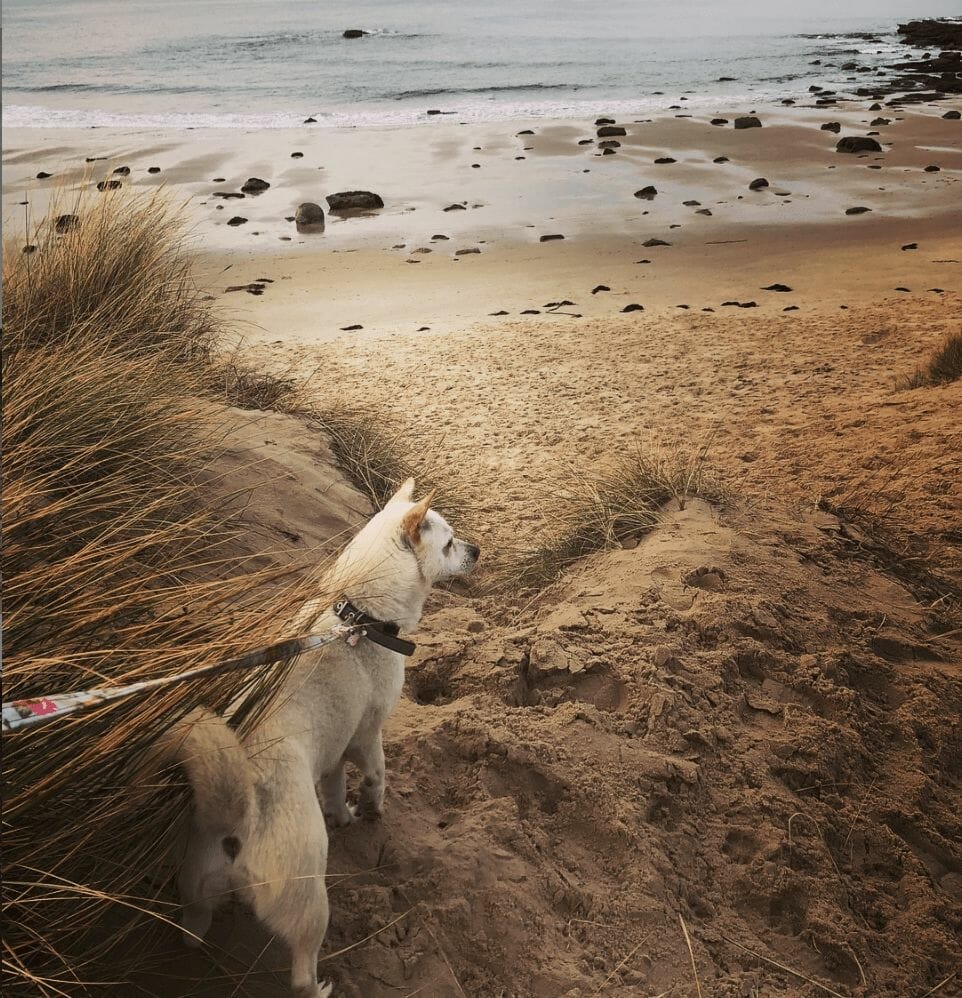 Penny – one of our gorgeous Yulin festival rescue dogs and a proud dog meat trade survivor.

We look forward to working with HSI again in the future to help even more of the thousands of victims of this barbaric festival.

If a regular donation towards a specific project is set up and we subsequently cease to provide support in the future, any recurring donations will be allocated to the areas of our other work requiring the most support.