Elizabeth joined the team in early 2020, joining Eleanor and Hannah in the Marketing & Fundraising department. It might have been the height of the global pandemic, but that didn’t stop Elizabeth from getting stuck in and learning the ropes. She now looks after our social channels, penning all sorts of content from blog posts to newsletters, and generally helping the team with all things marketing and fundraising!

To welcome Elizabeth to the team, we’ve asked her to share a little more about who she is and what she does!

I’ve always believed that animals have a lot to offer us in terms of companionship, but also what they can teach us about ourselves and the world around us. But it wasn’t until I got my own dog, Lottie, that I realised specifically how special dogs are. A bit later, while in America, I saw stray dogs on the outskirts of towns and cities and it hit me just how widespread the issue is.

What does your “day job” mostly consist of?

A large proportion of my time is spent trying not to fall in love with all the dogs up for adoption! Elsewhere you’ll find me on our social media channels; these are really important not just for raising awareness of all the incredible work WAHF does but for engaging with our lovely community!

Since graduating, I really yearned for a job where I could make a difference in the world, even in a small capacity. Waking up in the morning and being proud of where I work, and what I do, is second to none! 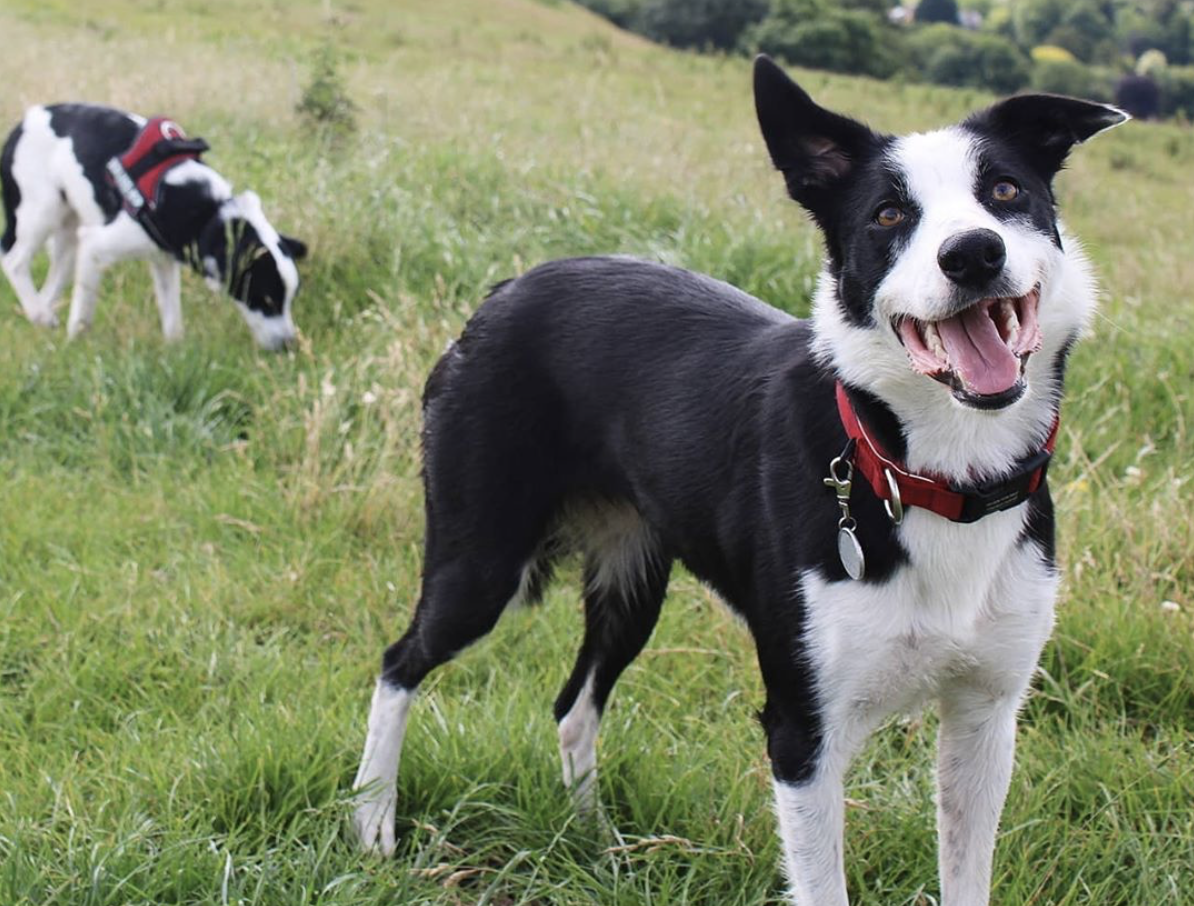 I joined the team right at the start of the global pandemic, so I haven’t been anywhere yet! But I’d love to join the team at a sterilisation clinic, which plays such a vital role not just in compassionately reducing the numbers of stray dogs, but in alleviating the pressure facing many of the communities worst affected.

I’d love to rescue the dogs forced to take part in the annual Iditarod sled race. Many defend it as a tradition, but there’s no laws on overworking animals in Alaska so many dogs die from exhaustion or from their injuries. If they survive the race, they’re kept in terrible conditions and killed once they reach a certain age: I’d love to show the dogs a kinder way of living.

My parents had a Doberman called Ellie when I was tiny. Everyone told them that it was too risky keeping her now that they had a newborn, but my parents knew better! Ellie would sit by my pushchair all day and, when she died, my Dad couldn’t bring himself to get another dog – so I waited a long time for my Lottie!

Lottie is a rescue Border Collie from North Wales. From the single photo I saw of her before bringing her home, I knew she was cute but I couldn’t have imagined how much I’d love her!

Two years later, having worked for Wild at Heart Foundation only two months, I adopted Hector from Lesvos. He and his siblings were found in a remote part of the island and were all pretty poorly. He and Lottie now spend their days following each other around and causing mischief. 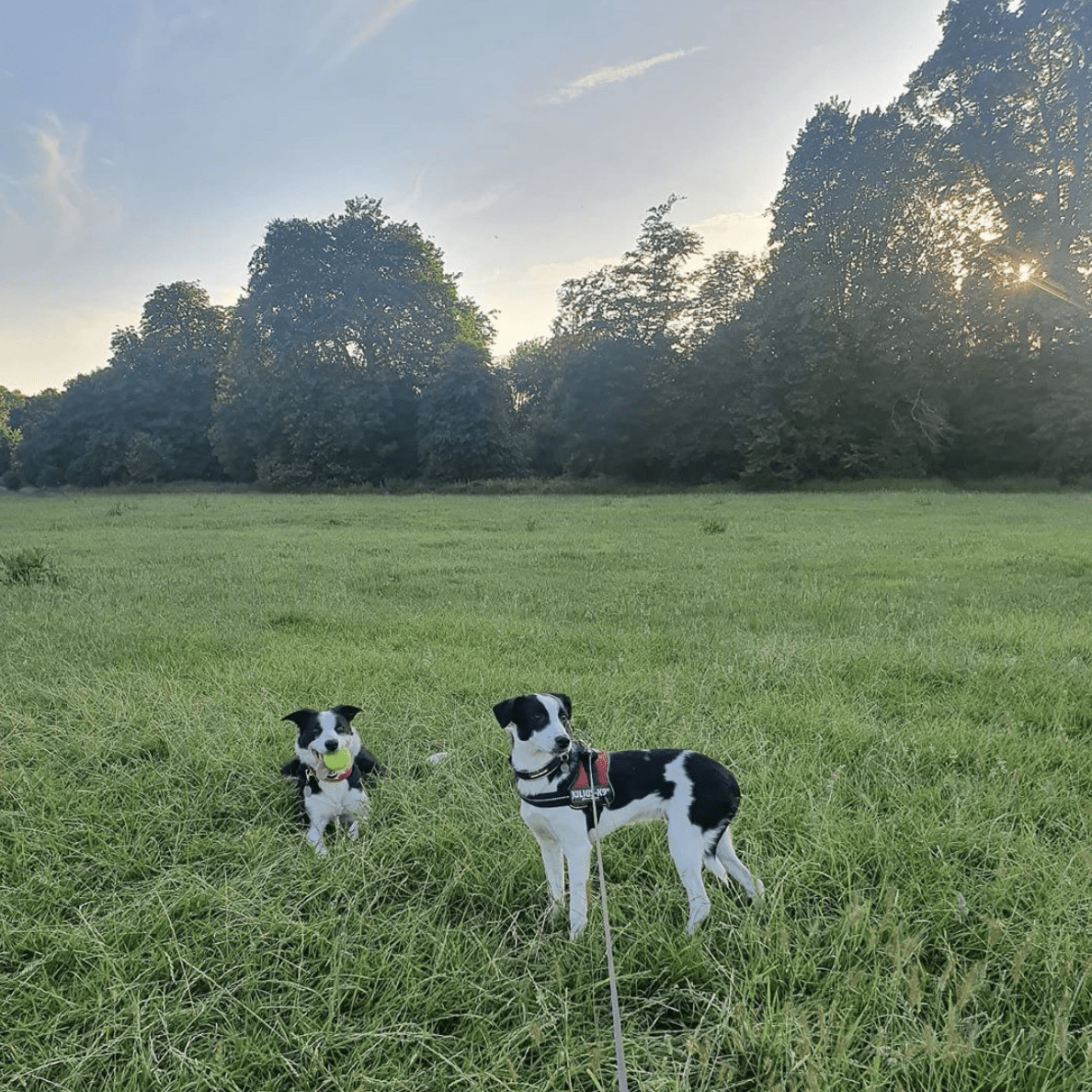 It would have to be Snowdonia in Wales, not just because Lottie and Hector have climbed Snowdon (yes, even with Hector’s tiny legs!) but also because it’s so incredibly beautiful. 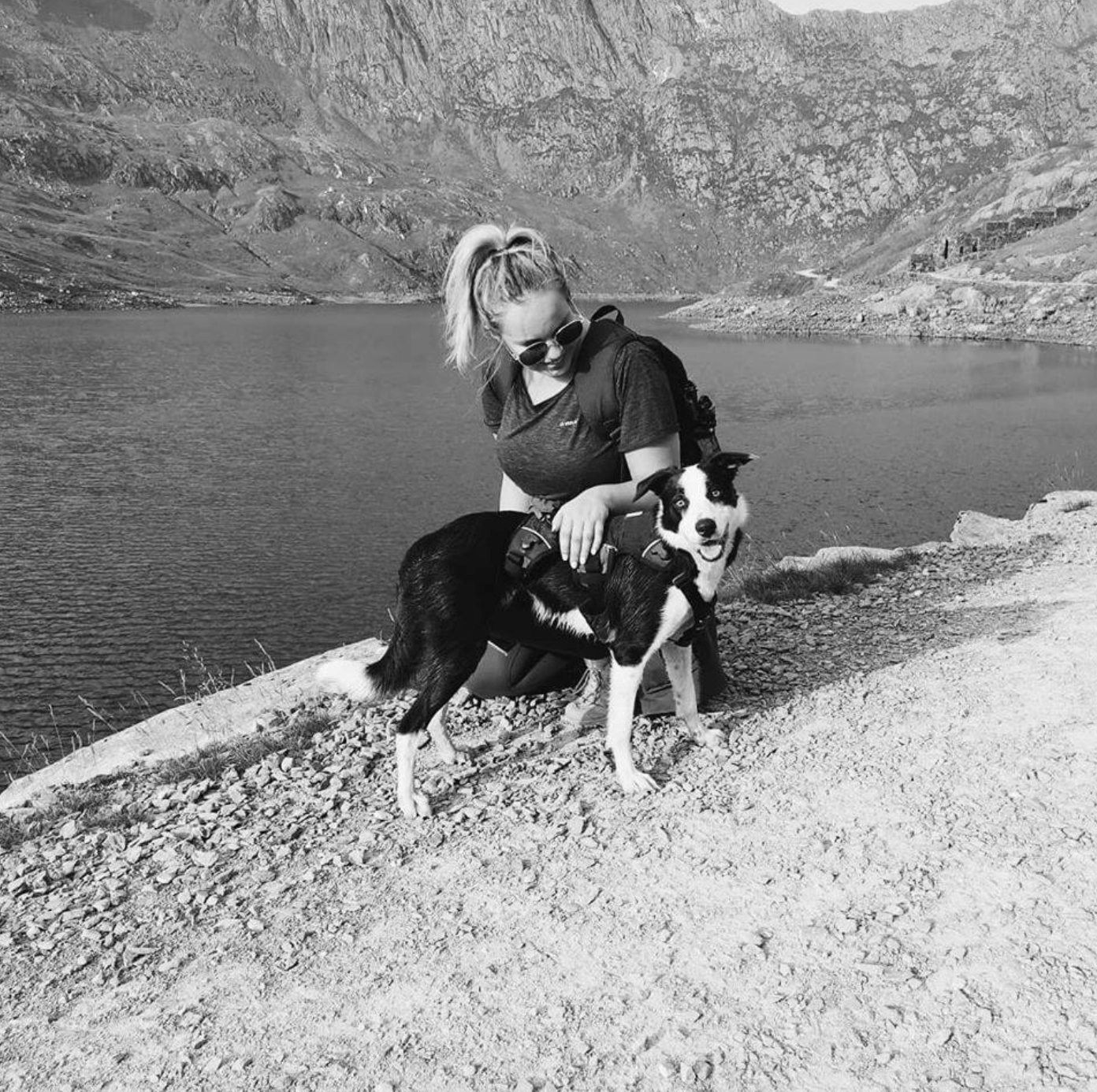 A dog’s nose print is as unique as a human fingerprint!

And finally, what’s the one thing the Wild at Heart Foundation community should know about you?

A few months before I joined Wild at Heart Foundation, I was due to start studying an MA degree in Human Rights but decided to follow my heart and pursue Animal Rights instead!

Meet Marvel: The Remarkable Rescue who needs your help

Christmas 2020: Tips for a happy, healthy festive season with your dog

View all
Our Projects Latest news and stories
View basket ()